So… we did manage to go wild camping in Galloway last weekend – just squeezed in before the local lockdown began.

We went a bit further this year, hiking for 5 hours up the hills until we were literally miles away from anyone.

We were lucky enough to have cloudless and almost moonless nights. I’ve may never see that many stars again, the milky way was unmistakable as it stretched across the glittering sky.

Jupiter and Saturn reflected brightly in the lake.

We were even woken the second morning by a wild Billy Goat standing on the nearest outcrop of rocks to our tent.

However the best thing was an absence.

The lack of sound.

There were no trees, almost no animals.

The nearest roads were miles away, so were the nearest people.

If you have an older dog or one with a more sedentary lifestyle.

It’s also a lack of something that you find the best thing.

Anna back in May asked us about low fat treats for her dog and at last we’re just a couple of weeks from releasing them.

For Dalmations and their owners it’s a lack of offal in treats that is the best thing (Anne asked us about this in August).

The new softer training treats we’re releasing have no offal in them and just one ingredient.

Like us you are probably shocked by the sudden and rapid escalation of both the virus and the actions being taken to stop the spread of COVID-19.

We use a fulfilment company who we are happy have a good plan in place to cope with the health, staffing and logistical issues.

If that situation changes, we will of course make it immediately clear by setting up obvious and unmissable notices at the top of the website and elsewhere so you will always be fully aware of any issues before buying (we’ll email too of course).

You can help now by:

Here’s important advice from Hermes that will help:

“So, we are making some changes to the way our couriers deliver parcels to offer ‘contact-free delivery’ right to everyone’s doorsteps. These include:

Hermes, A message from CEO about COVID-19 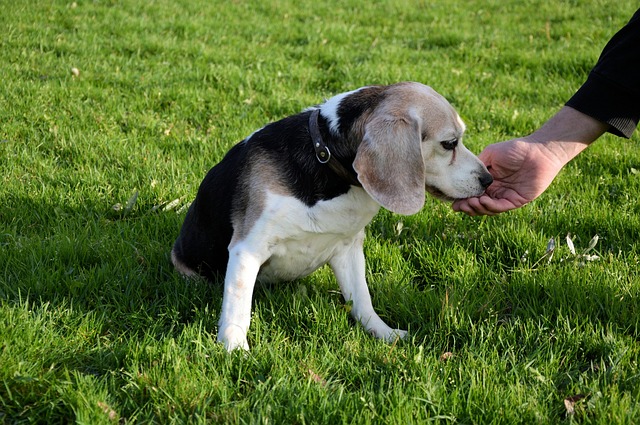 How best to greet a dog?

Just found a great article on how to approach dogs you’ve never met before. I’ve picked out 7 solid tips for meeting and greeting for the first time but have a look at the article for more good info about dog body language.

1. Ask the dog’s guardian if you can pet the dog, if they like contact and if so what kind.

2. Let the dog approach you. Give them the choice.

3. Make sure they can move away if they want – don’t restrict their movement and give them a route away.

4. A rude or threatening approach is made from the front. One shoulder facing the dog in a side-on approach is the polite way to greet.

5. Avoid direct eye contact – use your periphal verison with a turned away head (if you use tip 4 you should be side on anyway).

6. Any eye contact that is given should be short glances with soft and slow blinking eyes.

7. Allow them to walk away if they just want to sniff you and wander off.

How to keep dogs cool in the summer heat 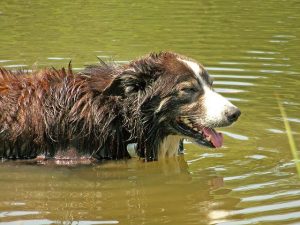 The Blue Cross have a great article on the danger of heatstroke in dogs, the signs and what to do. They also provide advice within the article on summer exercise, water intoxication and sunburn in pale coloured dogs.

Facebook is full of repeated hot temperature and dog warnings but we don’t all use Facebook and some messages are mixed so I’ve copied a key section from an article you can trust here.

There’s much more information in the article itself:
https://www.bluecross.org.uk/pet-advice/how-keep-dogs-cool-summer-heat

How to keep a dog cool and prevent heatstroke

Once again, here’s the link to the full article… 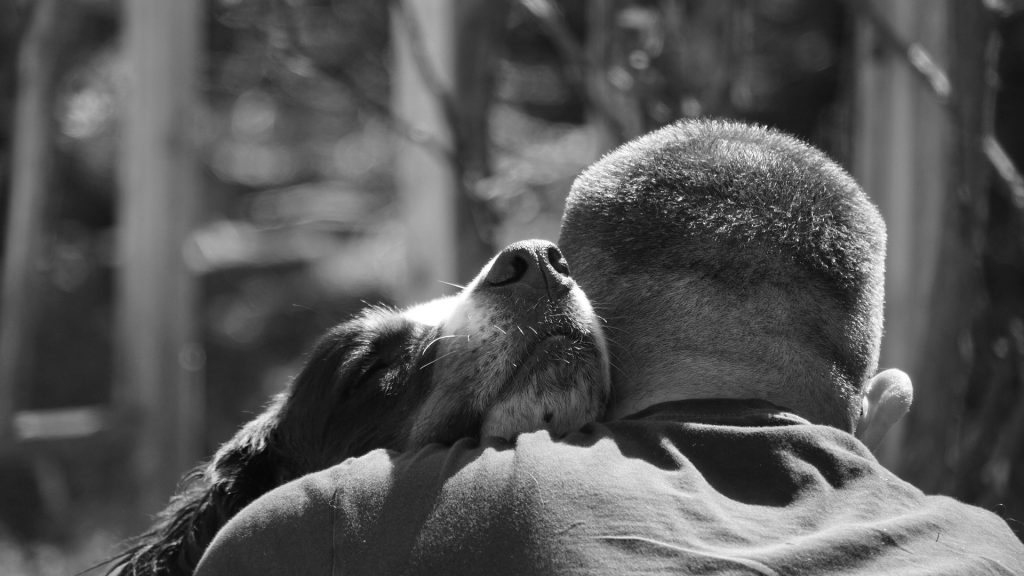 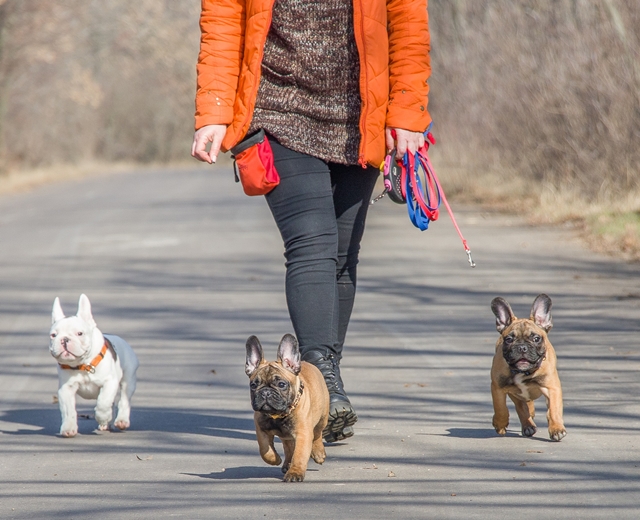 As dog owners we are about 4x more likely than people without a dog to get enough physical exercise each week.

The study of a neighborhood near Liverpool included almost 700 participants and about a third of them owned a dog. They were given activity monitors and completed questionanaires on their movements each week.

So we walk 3x more than non-dog owners and as such are 4x more likely to get enough exercise every week.

To find out more including which section of dog owners never walked their dogs visit:
https://www.nytimes.com/2019/05/29/well/move/dog-owners-get-more-exercise.html